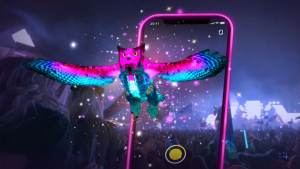 “The best part of a music festival is experiencing it with your friends… So, we’ve created several new augmented reality experiences that make it easier to find the performances you’re excited about, and even your crew in the crowd. And, when you have your phone out to capture a moment, EDC visuals can come to life for amazing Snaps. Built with some of Snap’s most advanced AR capabilities, festival-goers will experience EDC in a new dimension,” said the company in a statement.

There were four new lenses that debuted at EDC on May 20:

Snap says it will continue to roll out additional lenses at upcoming festivals like Lollapalooza in Chicago, Wireless Festival in London, Rolling Loud in Miami, and The Governors Ball in New York. 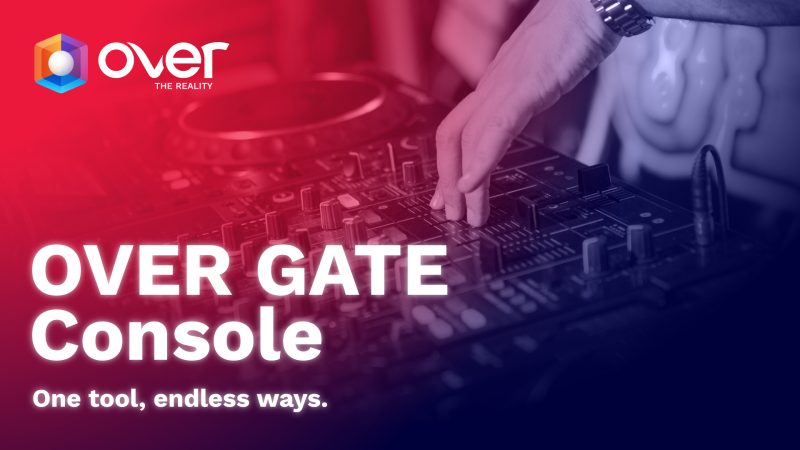 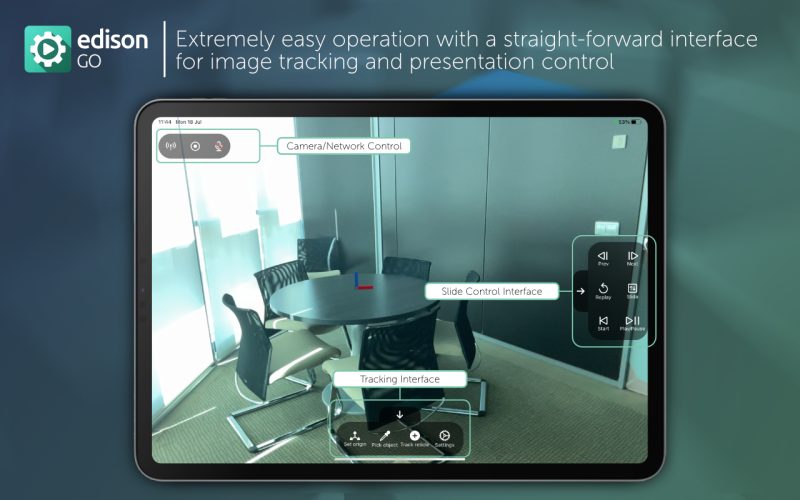