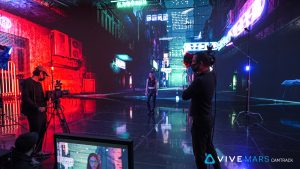 In addition to expanding the commercial availability of the product, the Mars team has also added support for the popular FreeD protocol to better serve the virtual production community. FreeD is an industry standard protocol for the camera’s positional data which is used by established augmented reality (AR) and extended reality (XR) solution providers. FreeD support is a part of HTC’s ongoing effort to make virtual production more accessible to studios everywhere, by giving users more options and flexibility for implementing their camera tracking data.

Watch the video to learn more about HTC’s newest product for virtual production.

“We’re excited to see the amazing content that the virtual production community will create with VIVE Mars CamTrack,” said Raymond Pao, senior vice president at HTC VIVE. “By expanding the availability of Mars and adding FreeD support, we’re bringing the power of virtual production to tons of studios and individuals worldwide, in a small package and at a price point that won’t break the bank. Everyone who wants to bring their vision to life on the screen should have the opportunity to do so —that’s our goal behind VIVE Mars CamTrack.”

Putting together a virtual production shoot has traditionally been costly and time intensive. VIVE Mars CamTrack greatly streamlines this process by shrinking a complicated workflow into a compact, plug-and-play, modular device. Furthermore, Mars’ portability makes it easy to take on the road and shoot in many different scenarios—opening even more creative possibilities for scenes.

VIVE Mars CamTrack will be shown during the SIGGRAPH 2022 conference in Vancouver, Canada, in cooperation with Departure Lounge and Arcturus. To learn more about the product or to place an order, click here. 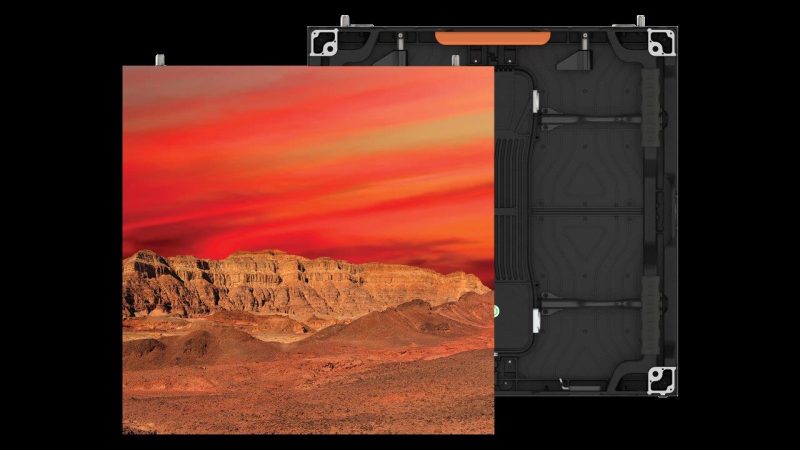 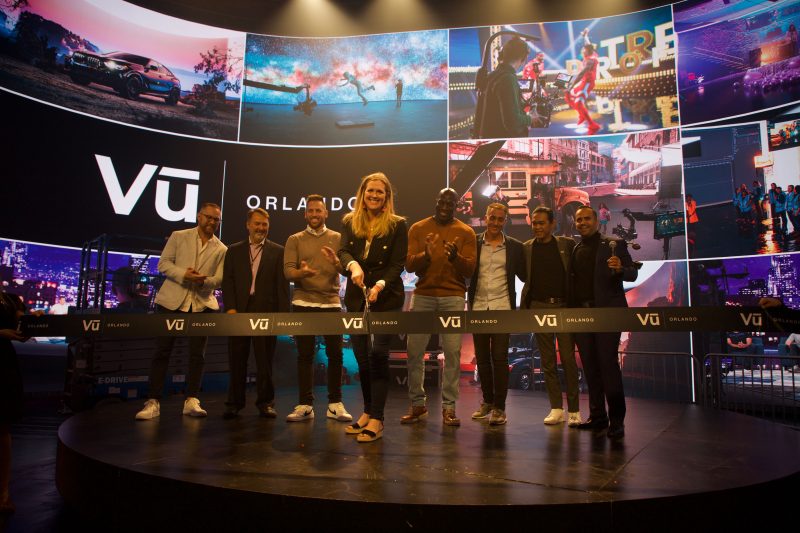 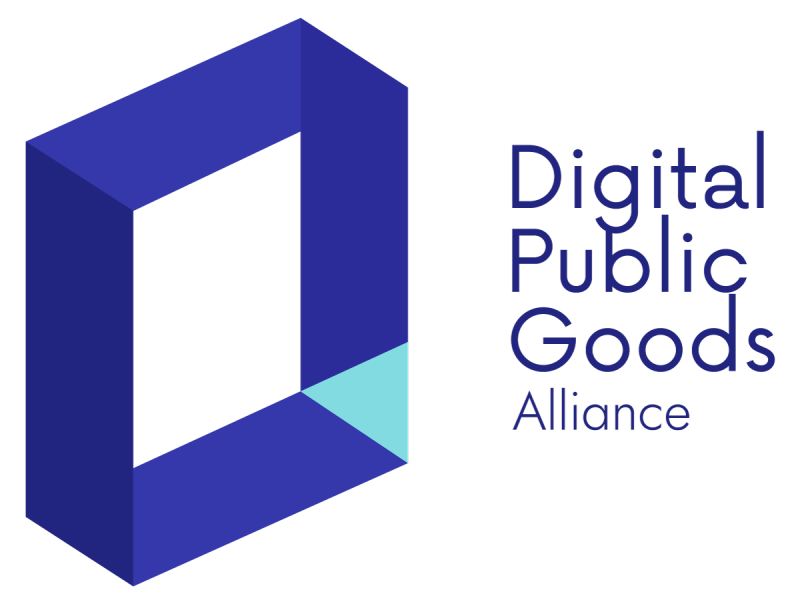