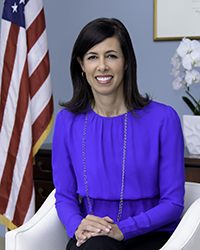 The conversation between Rosenworcel and LeGeyt immediately following the NAB Show Welcome will discuss the Chairwoman’s priorities for 2022 and beyond, her thoughts about the state of the broadcasting industry and her approach to the complex issues facing the FCC.

“In today’s hyper-competitive media landscape, a regulatory framework that allows local radio and television stations to evolve, adapt, and better serve their audiences is of vital importance,” said LeGeyt. “Broadcasters look forward to hearing from Chairwoman Rosenworcel about her role as the head of a critical agency and her outlook on the future of our industry.”

Rosenworcel was designated as acting FCC chair by President Biden on January 21, 2021, and became permanent chair following her Senate confirmation for another five-year term in December 2021. She was first confirmed as an FCC commissioner in May 2012 after serving as senior communications counsel to the Senate Committee on Commerce, Science, and Transportation. She previously worked at the FCC for the Wireline Competition Bureau and as a senior aide to then-Commissioner Michael Copps.

What Happened at NAB Show 2022 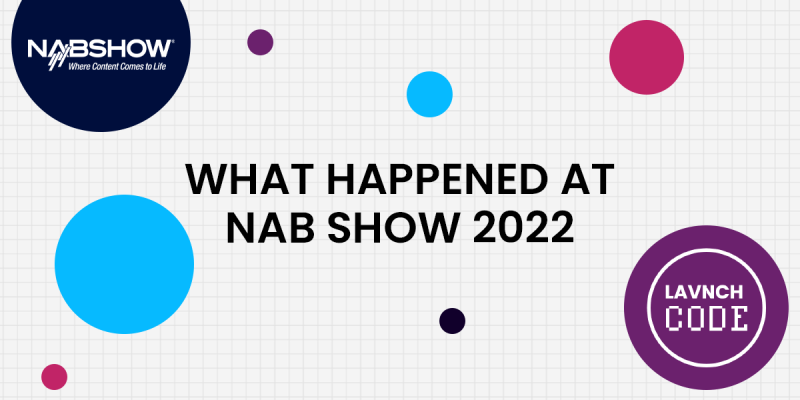 The 2022 NAB Show was attended by over 52,000 professionals. Here's what happened at the show. 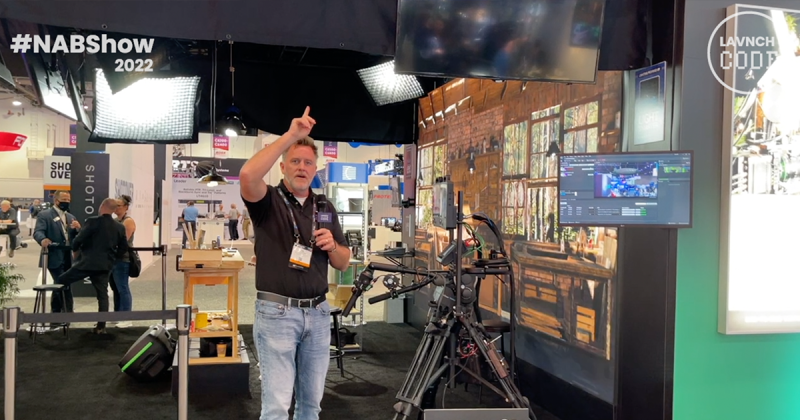 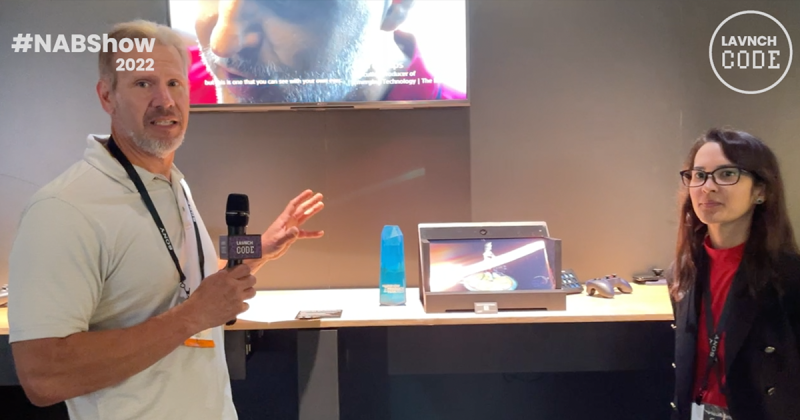