The XR Association (XRA), the trade association promoting the dynamic growth of virtual, augmented, and mixed reality industry, has expanded its team over the past quarter. The news comes a few months after XRA welcomed new executive members Accenture, Unity and, Qualcomm. 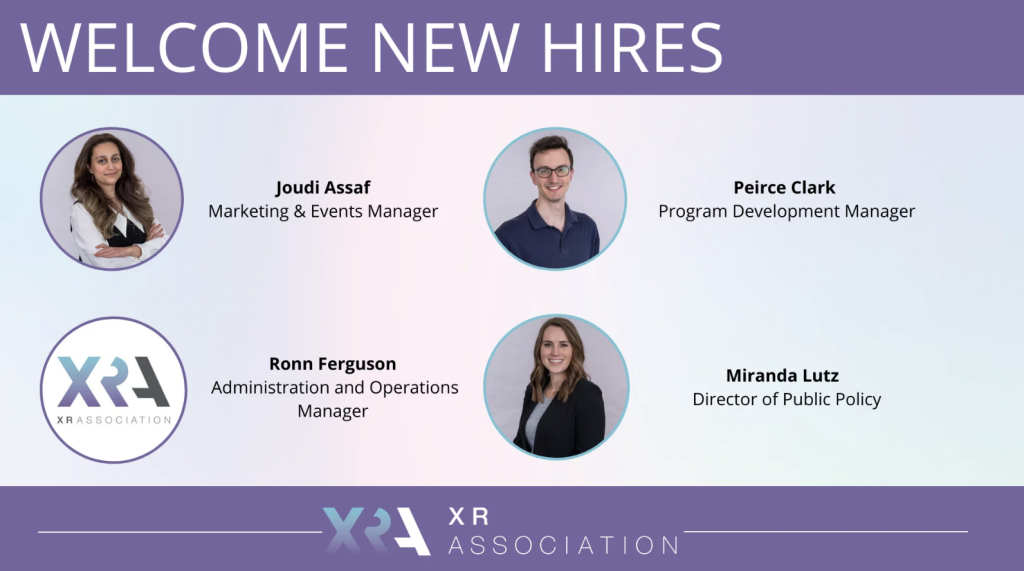 Assaf has joined the association’s team as its marketing and events manager. Before joining, Assaf worked with The Young Turks as a marketing and communications specialist, conducting market research, driving membership, and assisting the CMO with marketing strategies.

Clark will serve as the association’s program development manager. Clark had previously worked with GEICO in its Financial Planning and Analysis department.

Ferguson has signed on as the XRA’s administration and operations manager. Before joining the team, Ferguson served as the director of marketing and sales for Knollwood Military Community, a five-star community for military officers and their families.

Finally, Lutz joins XRA as director of public policy. Before signing on with the association, Lutz was the senior associate for Global Counsel, counseling the firm’s senior executives on U.S. and foreign policy issues. For over three years, she worked in the U.S. House of Representatives, advising Members of Congress serving on the Ways & Means and Foreign Affairs committees.

“The growth of our team is in line with the growth we’re seeing in the industry,” said Elizabeth Hyman, the association’s CEO. “Our new team members will be integral in supporting new members and the inner workings of our association as we move towards the adoption of immersive technology.” 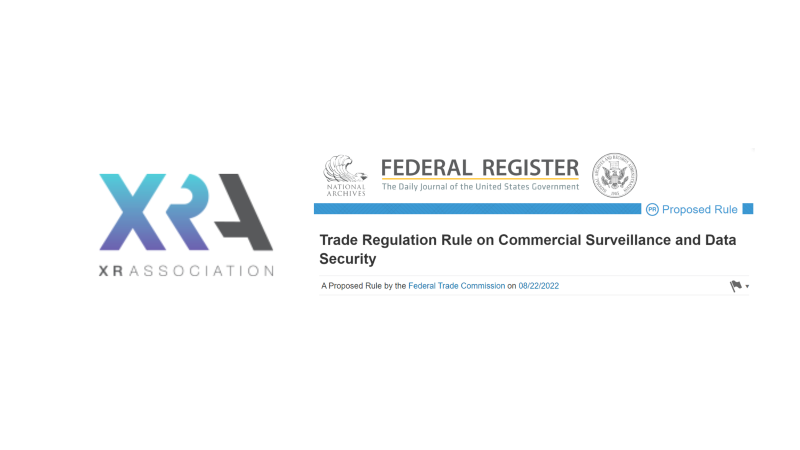 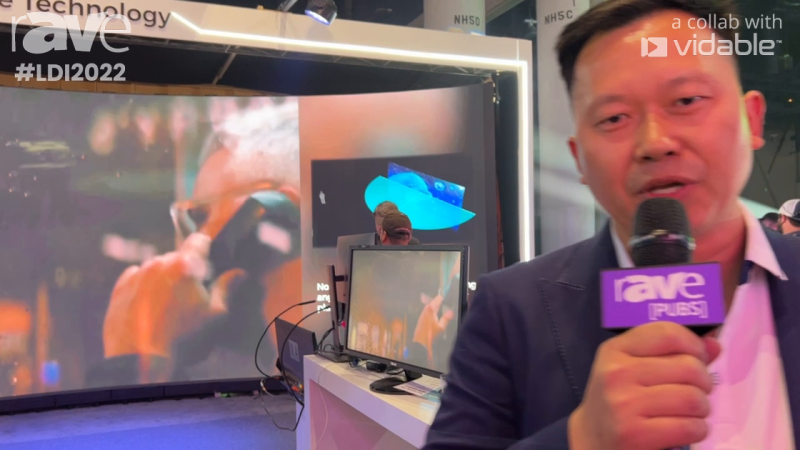