Will Digital Twins Exploit Women and People of Color?

In her recent TEDx talk, Sinéad Bovell explored the relationship between digital twins and women and people of color.

As the world around us becomes more digitized, immersed, and connected, the lines between what’s real and what’s not become more blurred—down to the models on our magazine covers and human-like avatars conducting corporate interviews. Sinéad Bovell calls attention to Shudu Gram, a computer-generated and internationally-recognized South African woman model, who was created and monetized by a white male. She explains how new technologies, like digital twins, may provide an opportunity to exploit people’s racial and gender identities—and what we can do to prevent it.

Sinéad Bovell is a futurist and the founder WAYE, a tech education company that prepares youth for a future with advanced technologies. To date, Bovell has educated over 100,000 young entrepreneurs on the future of technology, and has spoken at world renowned institutions including the United Nations, Cornell University, and Bloomberg on the intersection of business, technology, and the future. This talk was given at a TEDx event using the TED conference format, but independently organized by a local community. Learn more at ted.com/tedx 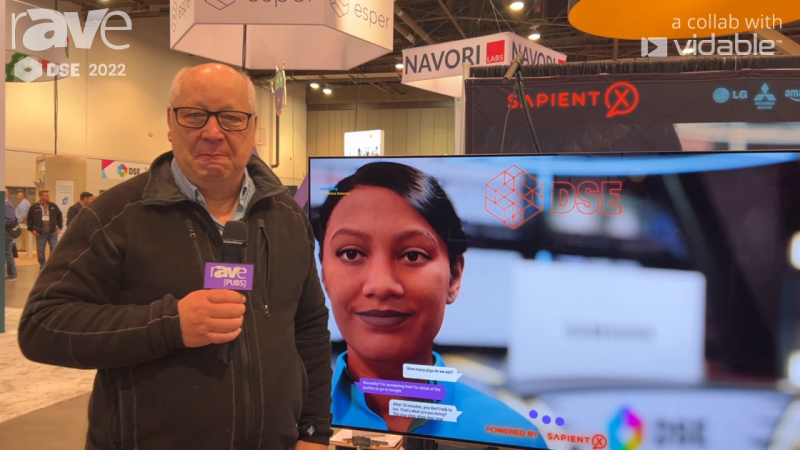 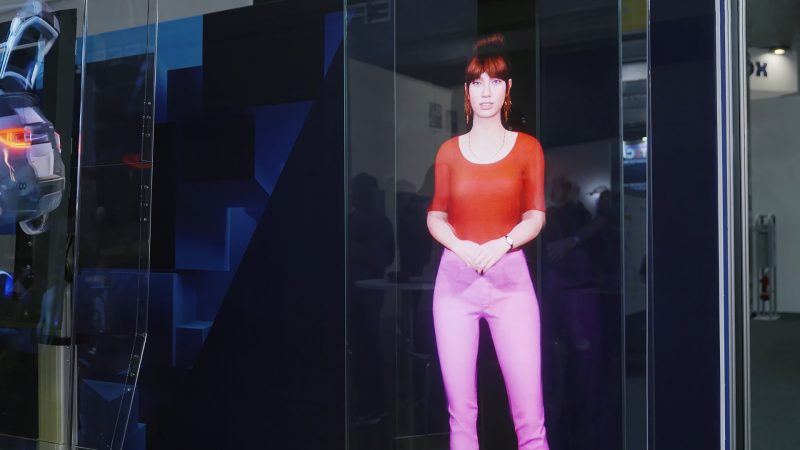 HYPERVSN has released its SmartV Digital Avatar, a new solution that allows 2-way interaction with a digitally rendered human avatar. 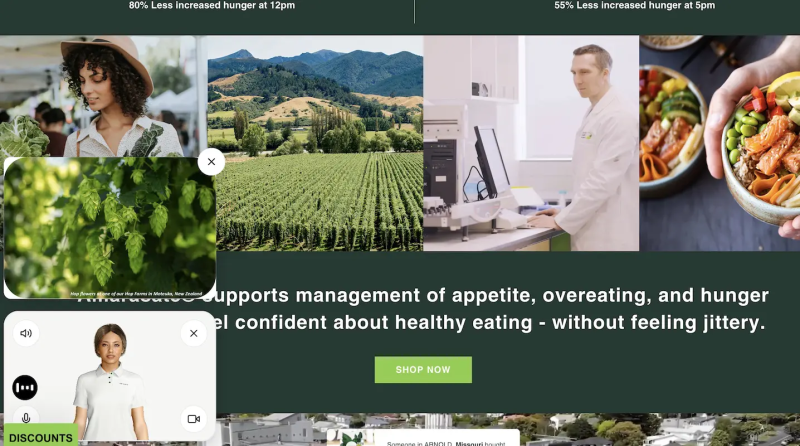 Soul Machines has partnered with Calocurb, a nutrition and e-commerce company, to create “Jenny,” a digital person health and wellness coach