The official U.S. launch of the state-of-the-art technology will take place at the 2022 NAB Show, where attendees will have the opportunity to experience MAGTRAX’s solution-oriented and easy-to-use system at the Vū Booth, and at several strategic events at Vū Vegas, the latest studio addition to the Vū Virtual Studio Network. MAGTRAX and other AGITO solutions are available through AbelCine, Motion Impossible’s exclusive North American partner for sales, training, and technical support. AbelCine’s booth, C6749, is located across from Vū and the Create Inspiration Zone, where the AGITO MAGTRAX will be displayed.

“Vū is thrilled to partner with Motion Impossible on the U.S. launch of AGITO MAGTRAX,” said Tim Moore, CEO of Vū. “The use of Motion Impossible’s innovative camera motion technology allows for complete control, precision, and ease of use within a virtual production environment.”

MAGTRAX enhances the existing drive-ends by enabling customers to follow a magnetic strip laid on a surface, underneath a carpet or embedded within a set. The strip can be arranged in various creative ways beyond what can be done with a regular track, including curves and the ability to move seamlessly from one strip to another. The AGITO will autonomously follow each path while freeing up the control for camera movement.

Rob Drewett, CEO of Motion Impossible, said, “The development of MAGTRAX marks a key milestone for the operability of the AGITO and brings the dolly to a whole new level. Our R&D team has taken on board the feedback from our users to put together a revolutionary solution that will transform productions, from broadcast to live events to film. ”

MAGTRAX allows the same maneuverability as free roaming, with guaranteed repeatable movement and automatic speed control concerning straight or curved tracks. Speed is automatically adjusted depending on the arc of the magnetic strip, and magnetic markers and offers collision detection and automatic e-stop. In addition, MAGTRAX offers a configurable front and rear lighting system for pre-production and production state awareness. The system is quick and easy for a single person to set up and modify, providing an ideal solution across a wide range of productions including on-set or location filming for film and TV productions, sports broadcasts and other outside broadcast events, live events, and rapid turn-around productions.

Vū owns and operates advanced virtual production soundstages utilizing proprietary, patent-pending technologies that empower directors to shoot their talent in photorealistic LED volumes. Vū says it has quickly become the largest and quickest growing network of virtual studios in North America, with studios opening in Orlando and Las Vegas, in addition to its Tampa and Nashville studios. 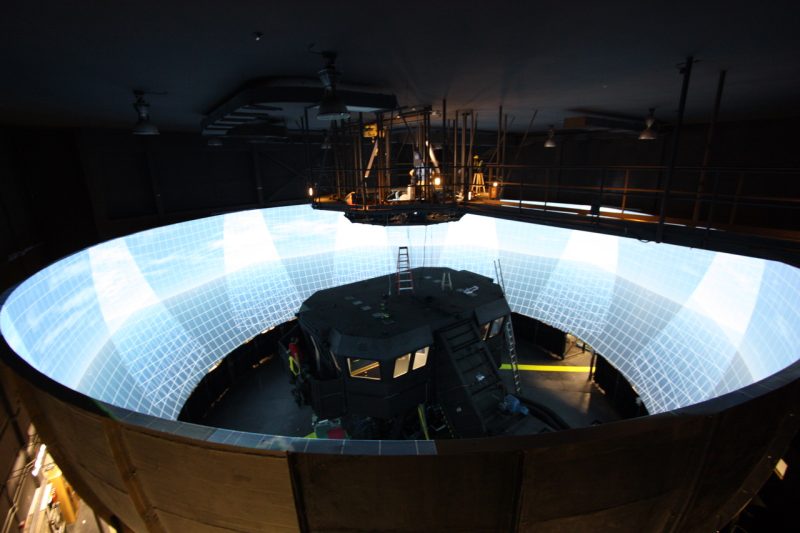 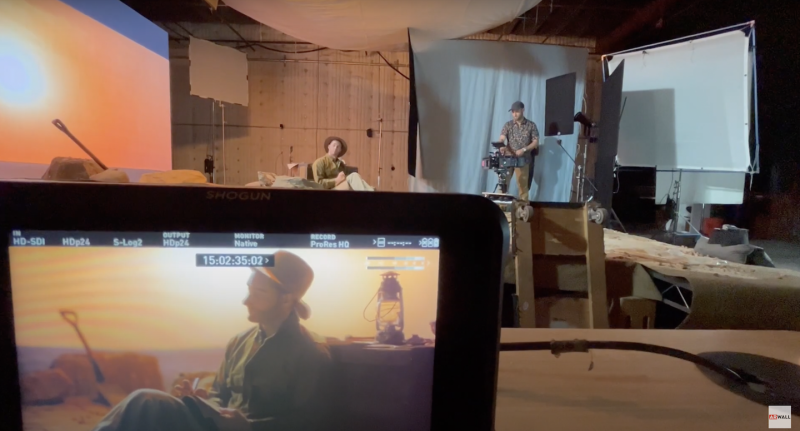