Vizrt Group has announced the creation of the inaugural NDI Advisory Board. The NDI Advisory Board will harness the combined experience of a panel of visionary experts to support and steer NDI as its adoption grows beyond the media and entertainment market. Michael Hallén, CEO of Vizrt Group, and Dr. Andrew Cross, inventor of NDI and CEO of Grass Valley are the founding members.

Currently, the NDI Advisory Board is recruiting four additional board members from a diverse range of disciplines and industries—including culture, academia, and science to complete the group. Building on the rapid growth in adoption of NDI in the media and entertainment industries, the Advisory Board will assist in pioneering new frontiers for NDI.

“Building on the fast-paced adoption rate in the media and entertainment space, the NDI Advisory Board has been set up to ensure NDI’s growth continues to support the democratization of video for anyone as it grows into new arenas,” said Hallén.

Cross, concluded: “I am eager to see how NDI develops in the future. IP video is going to become even more critical, not just in broadcast and production, but to many new markets we have yet to explore. I believe NDI is the best technology to drive such far-reaching change.” 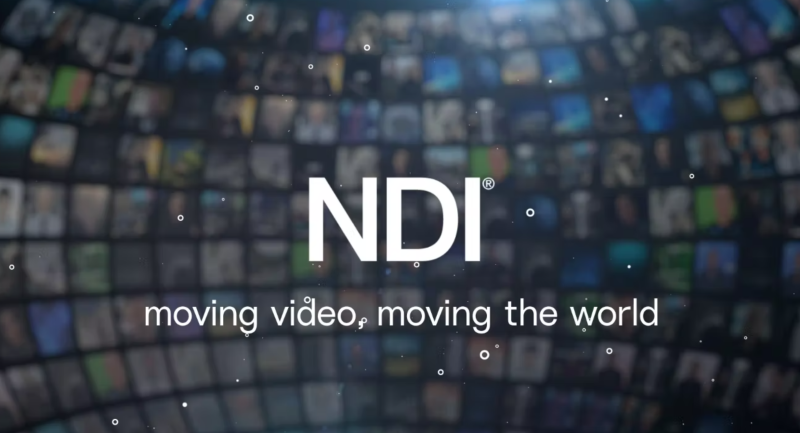 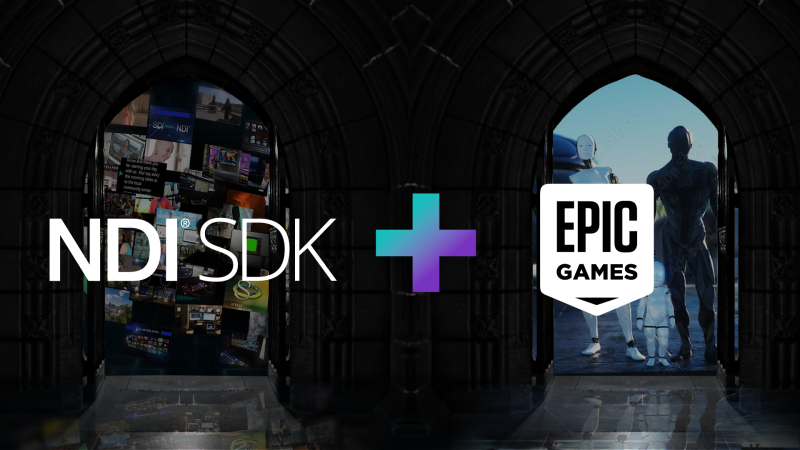 The SDK plugin for NDI is now compatible with Epic Games’ Unreal Engine 5 (UE5) and is available for download now.

What is Extended Reality? 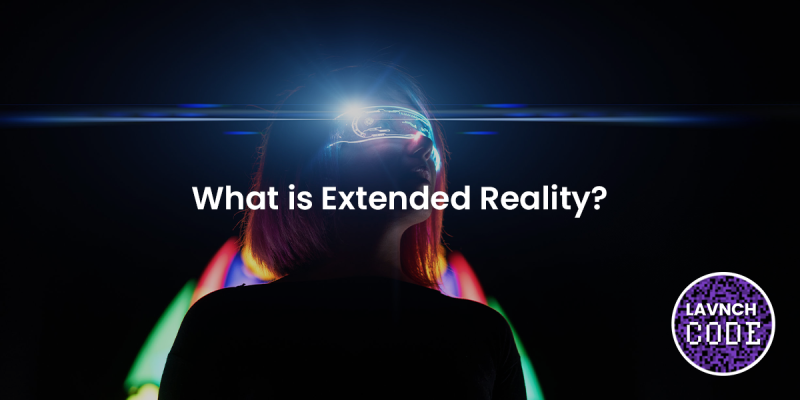 Extended reality is a universal term that covers augmented reality, mixed reality, and virtual reality—but there's a lot more to it.