Today, NDI—part of the Vizrt Group—released NDI 5.5, the latest update offering enhanced features to support content producers, developers, and manufacturers for even more creative freedom to move video and audio across networks. 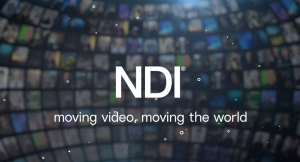 Continuing a focus on making production technology via IP accessible to all, NDI 5.5 delivers user experience improvements and adds powerful tools: including new routing tools, enhanced audio capabilities, improved features, and performance on remote connections.  NDI 5.5 supports the needs of cloud, on-premises, and hybrid workflows in applications across broadcast and beyond.

“NDI 5.5 follows on from the recent release of the NDI SDK for Unreal Engine 5 plugin, further demonstrating our commitment to provide the operating ‘glue’ that creators instinctively use as they deliver their craft, and also give our partners an ever-evolving platform to create exciting products,” said Tarif Sayed, president, NDI. “It’s important to us that our community of users get the best experience, and NDI 5.5 delivers exciting and improved elements that continue to make NDI the standard of choice for visual storytellers, content creators, and manufacturers around the globe.”

The company says NDI 5.5 is perfectly positioned to support content creators who want to take advantage of the flexibility of IP networks. This release boasts simple but effective changes to the NDI tools launcher allowing more control by users, faster connections with talkback when bringing in remote video sources via NDI Remote, multiple source support in NDI Webcam, and more.

Complex productions can be a headache when managing high numbers of inputs and outputs. An all-new, free to use app in the NDI Tools suite, NDI Router, allows users to route NDI sources as custom inputs to selected outputs with a simple click.

Buttons can have bespoke names, and styles and users can preview the source assigned to any destination—making it easier than ever to manage and control inputs and outputs without supervising each stream independently.

Audio can often be the hardest part of video, which is why NDI AudI/O now allows SDK users to connect any audio device as an NDI source without the need to use 3rd party software applications and use instead as an independent source.

This significantly simplifies workflows, saving time and removing a layer of complexity, according to the company. Building on NDI Audio Direct, NDI AudI/O brings audio-over-IP into the NDI revolution.

For more information on  NDI 5.5, or to download it, visit: ndi.tv. 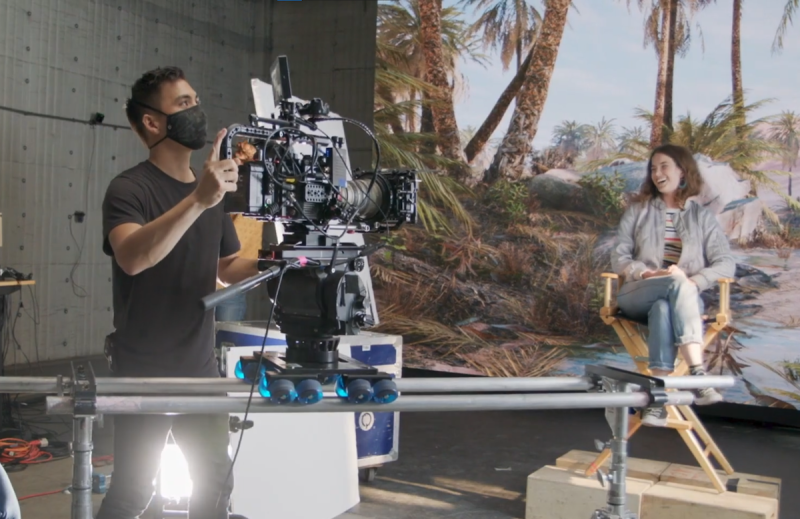 After two years of research and development, ARwall has released a new set of updates to ARFX Pro Unreal Engine Plugin.

AIMS has expanded its membership access to individuals such as consultants, engineers, and educators including sole employees/proprietors. 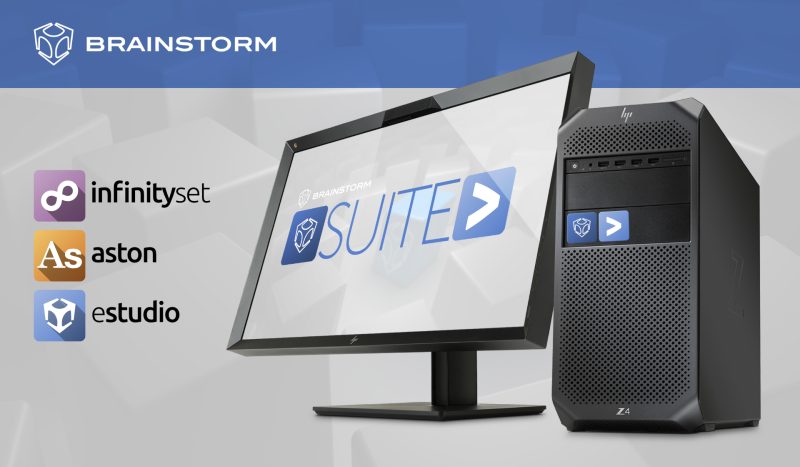 Brainstorm is set to introduce Suite 5.1 and 5.2—the latest versions of its flagship products InfinitySet, Aston and eStudio—at IBC 2022.