“We are thrilled to be back in person in New York and look forward to delivering an exceptional experience for exhibitors and attendees,” said Chris Brown, NAB executive vice president and managing director, Global Connections and Events. “The success of NAB Show in Las Vegas reinforced the power of live events and the desire for a return to in-person trade shows. NAB Show New York is an important touch point for the industry to re-engage with the technology and thought leaders who are revolutionizing the art of storytelling and moving the business forward.”

For information on registration packages and to register, click here. 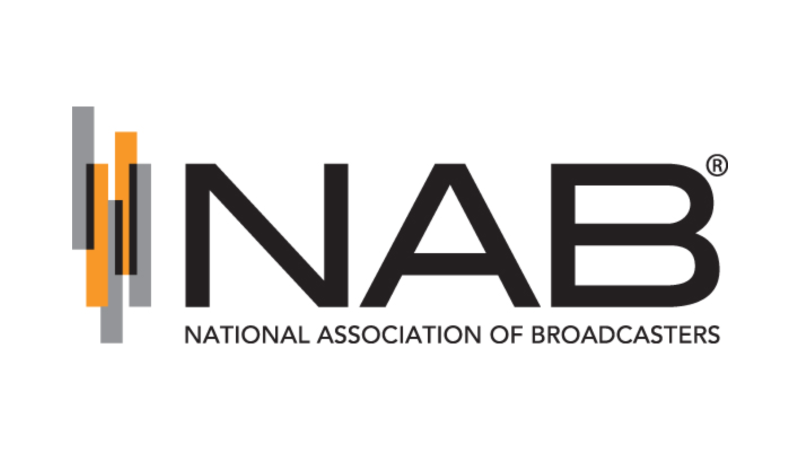 Nominations are open for the 2023 NAB Technology Awards, which will be presented during the 2023 NAB Show, held April 15 - 19 in Las Vegas.