NSCA Announces New Board of Directors

NSCA has elected its new executive committee leadership—including a new president and the addition of a new officer to the Board of Directors—for 2022-2023. 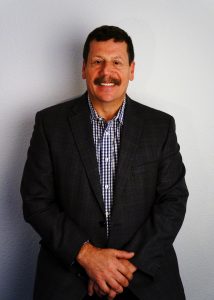 Ray Bailey, president at Lone Star Communications and current NSCA vice president, assumed the role of Board of Directors president on July 1, 2022.

“There isn’t a person better suited for NSCA leadership than Ray Bailey,” said Chuck Wilson, NSCA executive director. “I’ve seen Ray do amazing things during his career—both professionally and personally. After missteps early in his career that he learned valuable lessons from, he has built something amazing with Lone Star Communications. NSCA is proud to have him as our president because of what he has accomplished so far—and what he will continue to accomplish in this role.”

Bailey replaces Michael Boettcher, who is the former CEO and executive director of New Era Technology. His two-year term as president ended on June 30. Boettcher will serve as the association’s immediate past president, replacing Josh Shanahan of Sport View Technologies.

On Dec. 20, NSCA's Mike Abernathy will join Megan A. Dutta and a panel of experts to discuss why labor installation standards matter. 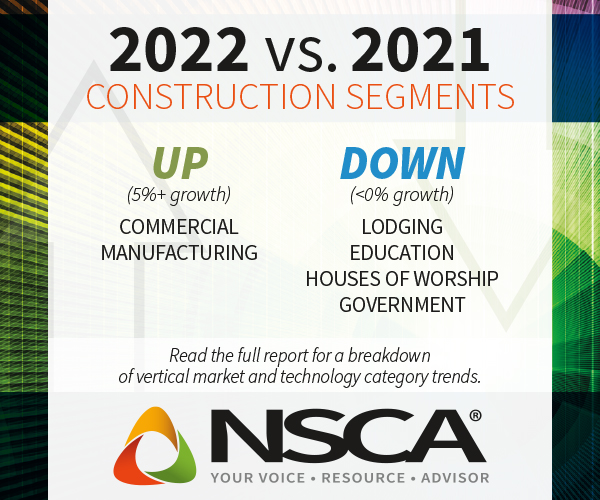 NSCA has released its Electronic Systems Outlook for Summer 2022, which includes construction outlook info for the U.S. and Canada.

NSCA Will Participate in DSE 2022 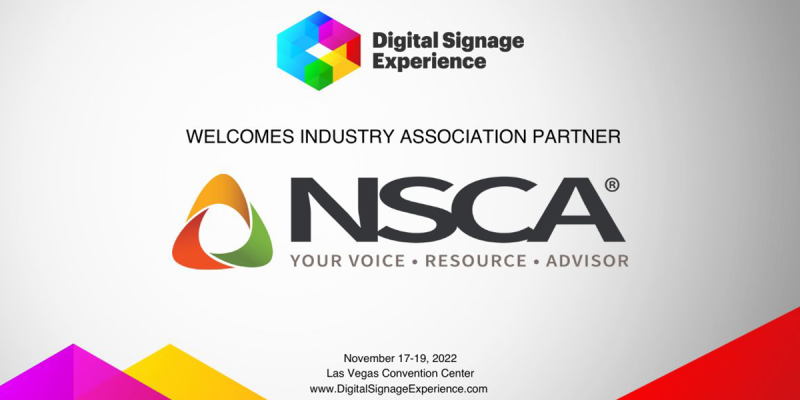 Digital Signage Experience (DSE) just announced a partnership with NSCA that will see them participate in DSE 2022.