Nominations are now being accepted for the 2023 NAB Technology Awards. The awards honor contributions in digital leadership, broadcast engineering, and technology innovation, and will be presented during the 2023 NAB Show, held April 15 – 19 in Las Vegas.

The NAB Digital Leadership Award honors an individual at a broadcast station, group, or network who has had a significant role in transforming a traditional broadcast business to succeed on digital media platforms in a measurable way.

Two Engineering Achievement Awards are presented each year, honoring individuals for their outstanding accomplishments in the radio and television broadcast industries.

The Technology Innovation Award is presented to an organization for advanced research and development projects in communications technologies. The technology must demonstrate significant merit, be exhibited at NAB Show, and not yet commercialized.

“The NAB Technology Awards celebrate groundbreaking advancements in broadcasting and highlight pioneering insights that are pushing our industry forward,” said NAB executive vice president and chief technology officer Sam Matheny. “We look forward to presenting these prestigious awards as we commemorate 100 years of technological innovation and evolution at the 2023 NAB Show.”

The deadline for nominations is Monday, Jan. 9, 2023. Nomination forms, award rules and lists of past recipients are available at nab.org/events/awards.

Click here to stay up-to-date with the latest show news and visit our NAB Show 2023 hub. 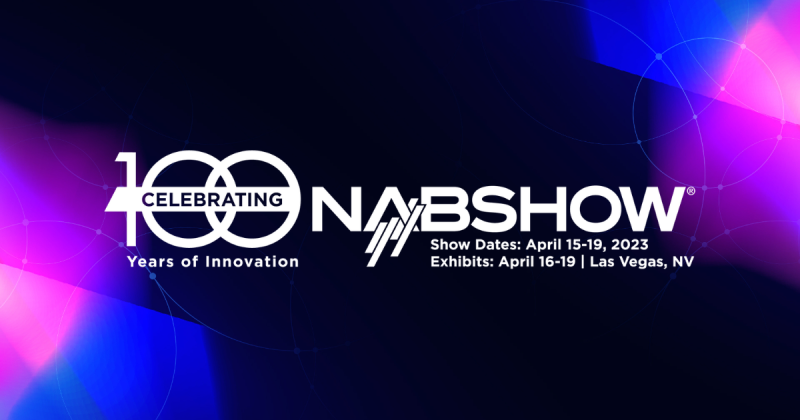