As part of a digital project with Netflix, Daktronics—in conjunction with Consumer Experience Group (CEG)—designed, manufactured, and installed a new LED billboard in West Hollywood, CA. The advertising medium was completed late in 2021 and is now bringing a unique viewing experience of digital content to passersby. 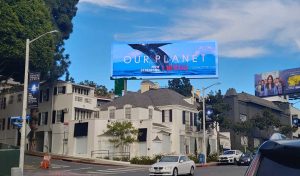 “The invisible frame concept to creation was an amazing project to be a part of and will create a unique experience for the people of West Hollywood,” said Jeremy Kolieb, principal at CEG. “The technology of an 8-millimeter display will provide the flexibility for the Netflix team to continue to create unique experiences for viewers. The collaboration between all the different parties during this project was impressive to be a part of, and CEG looks forward to this display being a part of West Hollywood for years to come.”

“These displays were designed to look slim and stand out from the traditional billboard,” said Travis Borns, Daktronics project manager. “Even the content includes an invisible frame experience for content along the edge of the screens to blend in with the sky and landscape behind it. This gives the experience of content floating in the air and helps attract viewers in a new way.”

The displays work together to provide Netflix an opportunity to promote its films and series, and the city of West Hollywood a canvas for emerging artists.

“The new billboard is part of a greater vision for the future of West Hollywood and we’re extremely honored to be included in these efforts,” added Borns. “There were many logistics to work out during this project including a new support pole which required soil tests, archeology reports and more to ensure the billboard was delivered as planned.”

The project was three years in the making as Daktronics worked closely with Netflix and Consumer Experience Group, but also partnered with multiple companies to make this project a reality, including RMG Outdoor, Sunset Signs, Encore Image, AV&C, Zeller Electric, and OfficeUntitled, among others.

“When we were first approached to create a display that looked as if it was floating, we were excited about the opportunity,” said James Roehrl, Daktronics sales representative. “With the different challenges Travis mentioned, we also had to make sure we kept the initial creative idea throughout the entire project.

“On the day we turned it over I was happy to hear the feedback that it worked and looks amazing,” Roehrl concluded. “To have a display with this type of capability along Sunset Boulevard in West Hollywood is an amazing accomplishment for all parties involved. I want to thank the Netflix and CEG team for putting their trust into Daktronics and thank all our partners on this project.” 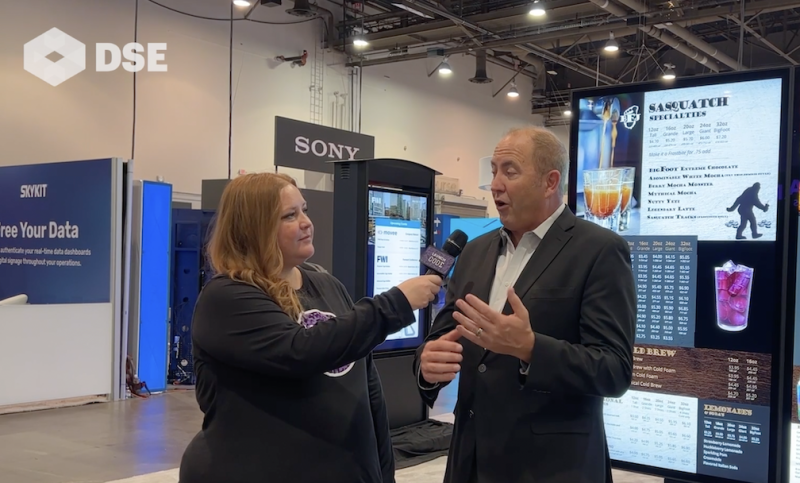 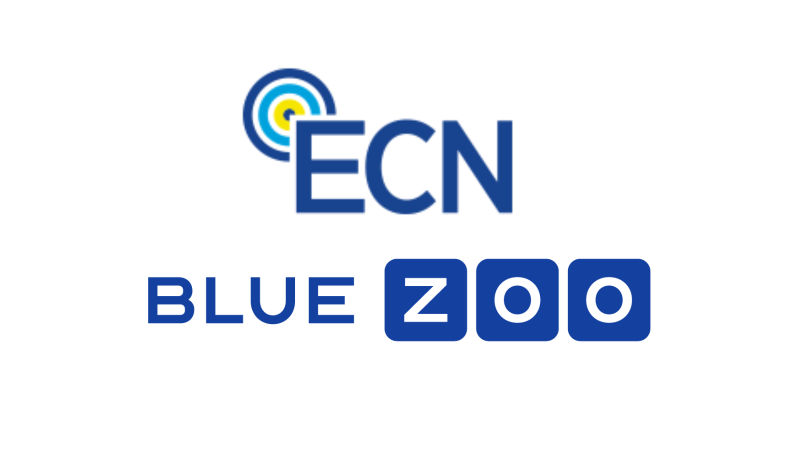 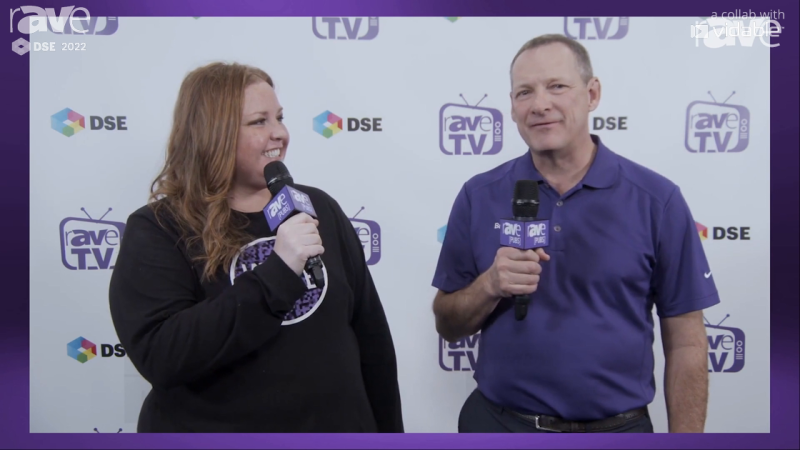