The SDK plugin for NDI is now compatible with Epic Games’ Unreal Engine 5 (UE5) and is available for download now.

“As soon as Unreal Engine 5 was released by Epic, we were receiving requests for an NDI SDK plugin so more creatives can unite the powers of UE5, and NDI, to achieve more with video,” said Tarif Sayed, president and GM of NDI. “NDI has a great relationship with Epic, and we’ve worked together for over five years to bring our joint users more value and are immensely excited to see how they harness the potential of our technologies together, to advance virtual storytelling.”

The NDI SDK enables systems like UE5 to find, send, and receive video streams over IP, with an encoding algorithm independent of resolution and frame rate supporting up to 4K and beyond, along with 16 channels of floating-point audio. It also includes tools to implement video access and grouping, bi-directional metadata, IP commands, tally, and more.

With the improved integration of NDI into Unreal, creators unlock full IP support for both inputs and outputs of audio and video—even with an alpha channel. The SDK allows creators to build commercial or free augmented reality (AR) and virtual reality (VR) without any royalties so both large, and small teams can push the boundaries of what is possible in creating visual content and experiences. Now, they can also leverage NDI’s revolutionary potential for sharing video-over-IP in high quality and low latency.

“We’re excited with the potential for creators to use the new SDK plugin for UE5 to make incredible real-time 3D content,” added Bernt Johannessen, Unreal Engine business director for broadcast at Epic Games. “With NDI, teams have access to multiple live video sources and Unreal Engine tools all on a standard network, removing obstacles, and lowering complexity of live content creation without compromising quality. Unreal Engine is the world’s most open and advanced 3D creation tool on the market, and together with the world’s most used and adopted video-over-IP technology, we’re removing obstacles and giving storytellers more freedom to create amazing content.”

For more information, and to download the NDI SDK plugin for Unreal Engine 5, visit ndi.tv/sdk/.

XR Exec Talks with Get Real 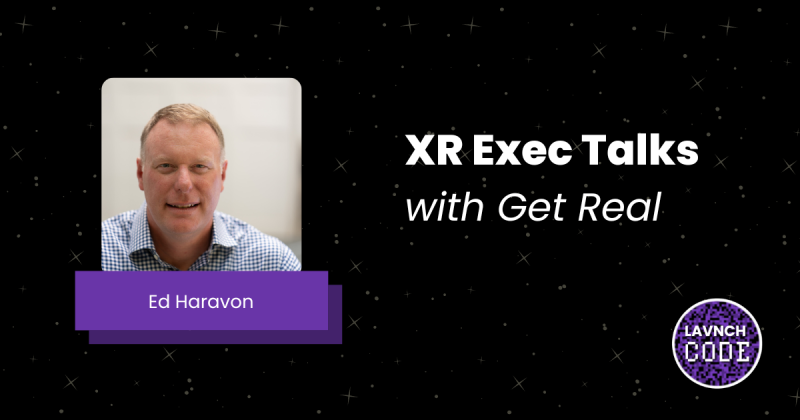 Ed Haravon of Get Real shares his expertise on extended reality, including a look at the company's newest innovations.

SIGGRAPH 2022 to Explore the Metaverse 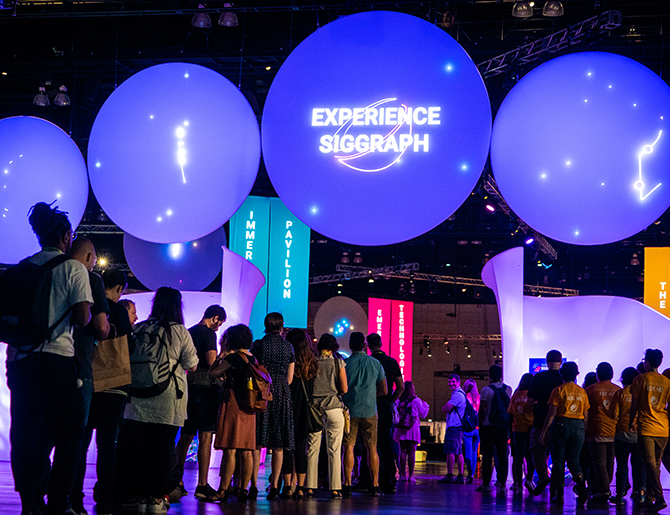 SIGGRAPH 2022 will delve into the evolution and advancements in technology for the metaverse during its annual conference. 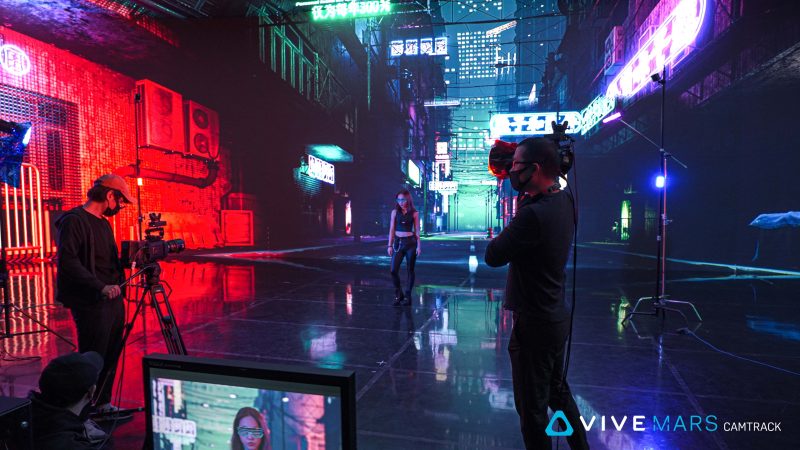