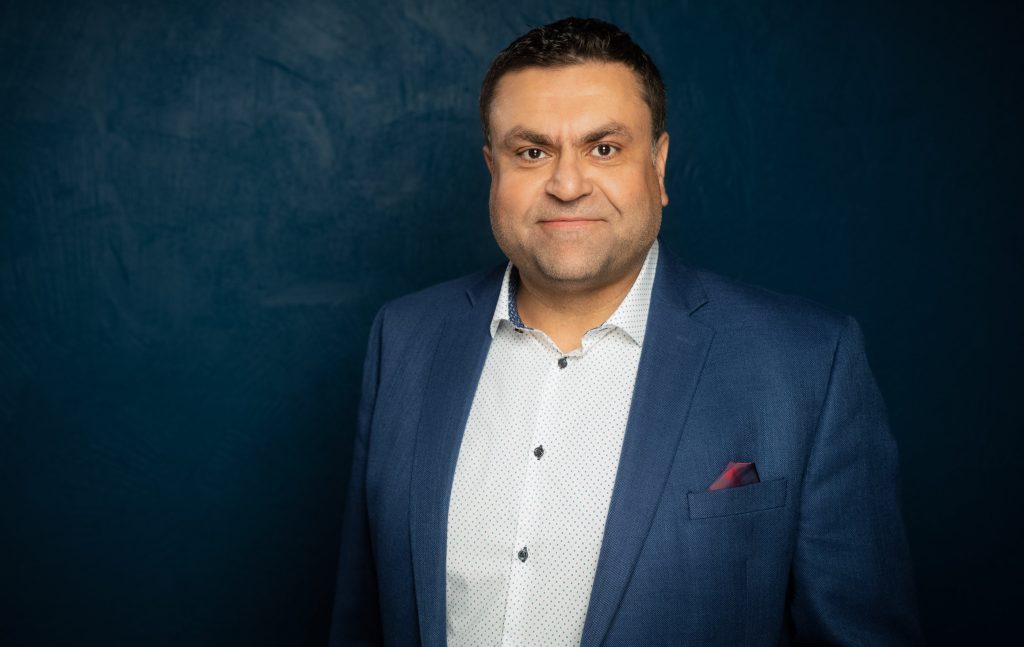 Tarif Sayed, the new president and GM of NDI.

Sayed is a recognized thought-leader in the media technology space who has served as a senior leader with large technology brands like Dolby Laboratories and Nokia Technologies; most recently he has focused on nurturing technology start-ups.

This follows the announcement last month of the creation of the NDI Advisory Board; a panel of experts who will support NDI as its adoption grows beyond the Media and Entertainment market. Sayed will report directly to Michael Hallén, CEO of Vizrt Group and will join the Vizrt Group Global Management Team.

“NDI is one of those amazing technologies that only comes around once in a generation and we are at a point where growth is on the edge of becoming phenomenal,” said Sayed, new president and GM of NDI. “The potential of this technology is boundless, and I cannot wait to work with the team as we take the NDI mission to the next level.”

The NDI leadership team has also been recently strengthened with the hiring of David Radoczy as new vice president of business development. Radoczy, a technology and broadcast veteran, joins NDI fresh from the global media and tech firm Deluxe and previously with major broadcasters and service providers such as Sky UK, Star HK, and Nine Network Australia.

“NDI is already the most widely used and the most recommended video-over-IP technology in the media and entertainment space. Adding experienced talent like David and Tarif to the team will help us expand NDI’s appeal to new markets,” said Hallén.

Sayed will take over the NDI leadership from Michael Namatinia who has been leading the NDI business since 2019 and who, after 20 years of service to Vizrt Group, will take an extended leave of absence for personal reasons.

“Michael has added a great deal of value to Vizrt Group over the years and has been hugely passionate about moulding NDI to be ready for its next stage of growth,” concluded Hallén. “Tarif shares this passion and will build upon the solid partner relationships and innovative technology roadmap to ensure that even more people benefit from using NDI.”

An army of Hippotizer Media Servers are in Brooklyn to feed visual data inside ArtsDistrict Brooklyn’s Limitless AI experience. 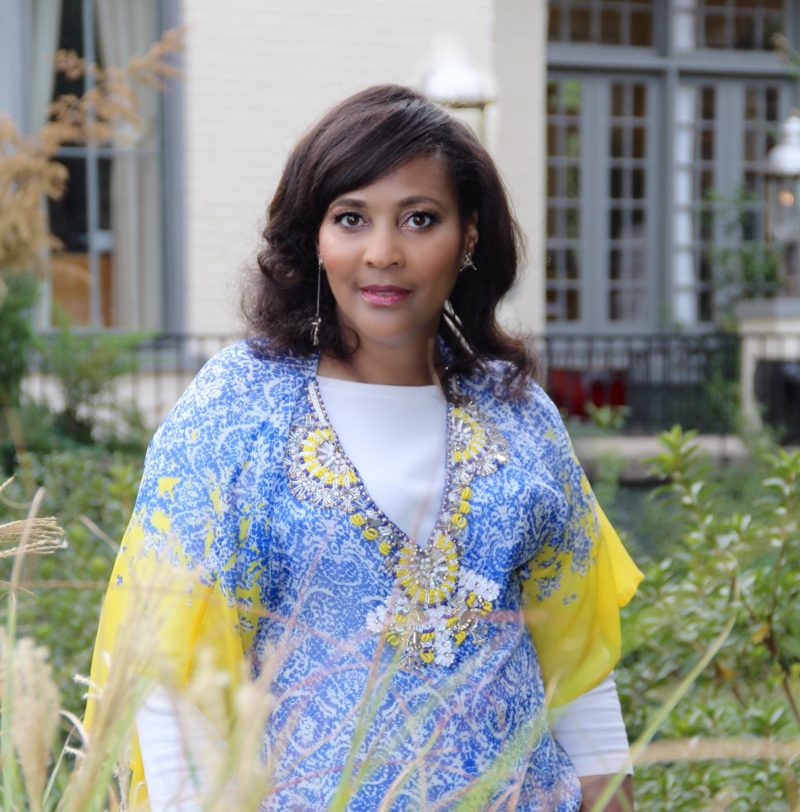 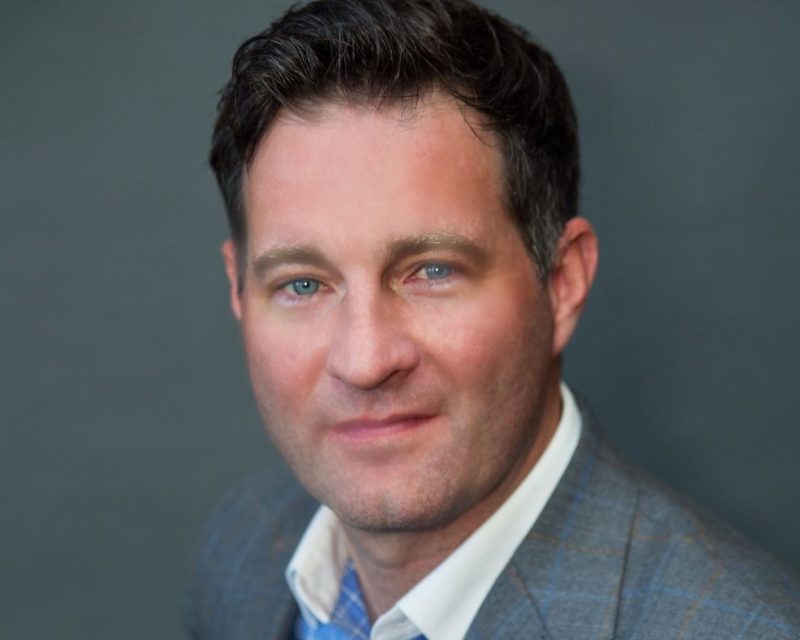