Breaking into the AV and technology systems industry is no easy feat. There’s a lot to learn about multiple disciplines—including aspects like design that don’t often come easy to technology enthusiasts. But where there’s a will, there’s a way, and for Millennium Systems Design, of Orlando, FL, the Modus VR software helped a new member of their integration team quickly grasp the convergence of AV technology and design.

One of the company’s newer technicians, Austin Crouthamel, received a crash course in what his job there would entail, quickly mastering the steps involved to bring projects to full fruition using Modus VR. 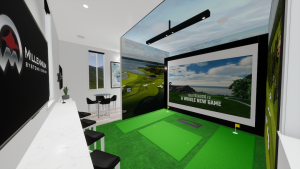 Millennium Systems Design says Modus VR platform proves its worth by saving time and expenses, landing jobs, and helping new employees get up to speed.

For Crouthamel’s inaugural effort, Millennium president Mike Barry assigned him to design a golf simulator room for a client. Not the traditional home-theater-type setup that Crouthamel was familiar with, he would rely on the Modus VR system to help him visualize his end goal and the various components that would turn an open canvas into a real virtual golf course where the homeowners could practice their golf swings and maximize their entertainment at home.

“We’ve mastered the Modus VR software for designing and presenting our clients a realistic visual representation of home theaters, but golf simulation rooms are more challenging, given their size and scope,” Barry explained. “It’s difficult to envision how they can fit into a home without completely overtaking the space … until you put on the Modus VR headset.”

Despite his being new to the golf and technology game, Crouthamel tackled the project with gusto, using Modus VR and his own creative knack to knock the project out of the ballpark, or should we say golf course?

Using Modus VR, completely from scratch, he built the floor, added ventilation, hung a projector and screen—showing everything to scale so the owners could fully embrace just how exciting, dynamic, and engaging their new space would be, without infringing on nearby rooms.

“He was able to show the clients in a 360-degree view and in real time what their entire space would be like. Also, he showed them how to walk outside the simulation room to the media room, family room, and kitchen, to help make the new addition feel like a natural extension of their home,” Mike says. “The client had a total ‘A-HA!’ moment, which helped us sell the entire project, and more quickly than we ever could have done by producing traditional 2D or 3D renderings.”

This is a huge benefit that’s boosted Millennium’s bottom line not only by converting leads into sales in minutes but by streamlining workflow significantly. Before investing in Modus VR, Millennium often hired outside architects to create 3D renderings of projects—to a tune of $3,500 a pop. Not only a costly endeavor but one that stifles collaboration between Millennium and its clients in real time. “Our customers would look over the renderings, try to visualize the solutions in their own homes, and usually came back with many questions, clarifications, and modifications that added to the time and total project cost for either updates or a totally new set of revised drawings. And, because it wasn’t done in real time in the actual space, client’s never “saw” their room until the actual installation. By that time, questions and changes are too late or even more costly.

“I figured by the end of the first year, we’d be able to cover any costs associated with the Modus VR technology and software,” Barry said. “I was wrong. We made the money back in two months! It’s the single best investment I’ve made all year.”

It’s not just homeowners who Millennium is wowing with Modus VR’s virtual reality, Modus Photo, or Modus 360 presentations. It strikes a chord with builders, architects, and designers, as well, drumming up additional excitement and business for Millennium.

“When we can show our trade partners what certain rooms look like before they’re constructed, it’s a win-win for everyone,” Barry added. “We had a builder recently ask us to design a project for a customer who asked for our firm. Without telling him, Austin designed the entire space. When he came in and saw it in Modus VR, he dropped his mouth wide open and said verbatim that this was the best sales tool he had ever seen.”

As for Crouthamel, Modus VR continues to be his go-to for designing high-tech and smart spaces for Millennium customers. “I love getting very creative with it and then showing a real room or area to people with all the products in it—even artwork. It’s exciting work, being able to transform concepts into actual rooms with the tech, furniture and other elements.”

Proving its worth time and again, landing jobs, streamlining workflow, and helping onboard quality employees like Crouthamel, “Modus VR has become an integral, necessary part of our business,” Barry concluded. “It’s what sets us apart.” 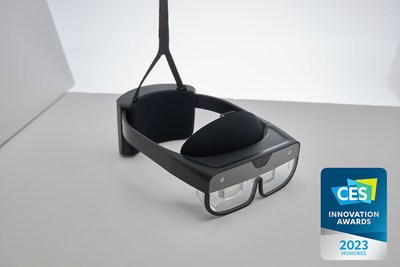 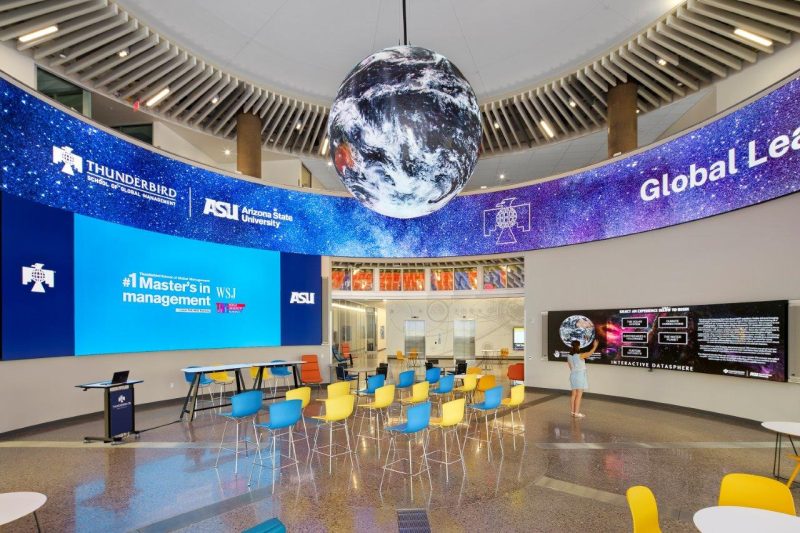 Planar was selected by Thunderbird School of Global Management as the display technology partner for its new global headquarters in Phoenix. 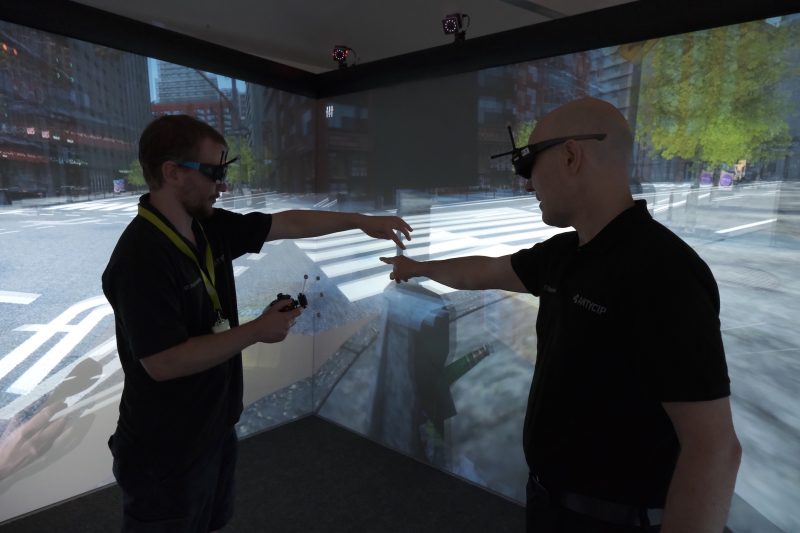