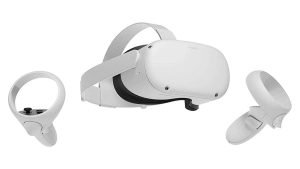 For a limited time, every new headset purchase will include an offer to download the VR rhythm game Beat Saber at no additional cost. Users who purchase a new Meta Quest 2 from August 1, 2022 through December 31, 2022 and activate the device before January 31, 2023 using an account that does not already have Beat Saber enabled will be able to download Beat Saber at no additional cost for 14 days following activation.

Meta, like the rest of the tech world, is facing increased production and shipping costs—due in part to the global supply chain crisis. The company believes that adjusting the price of a Quest 2 will allow it to continue to invest in research and product development.

“We’ve been all-in on VR since the early days of PC and mobile, all the way through to today’s premium standalone 6DOF headsets—and we’ve invested billions of dollars to help nurture a thriving VR ecosystem. Now, we’re making a change that will help us continue to invest for the long term and keep driving the VR industry forward with best-in-class hardware, action-packed games, and cutting-edge research on the path to truly next-gen devices,” Meta said in a statement on its website.

Within the announcement, Meta teased its “ambitious VR hardware roadmap”—which includes the launch of Project Cambria, its high-end headset, later this year. Following that release, the company said it will begin shipping next-gen Meta Quest headsets. In addition, there is a host of virtual reality games—including NFL PRO ERA, VR’s first officially-licensed NFL game—on the horizon. 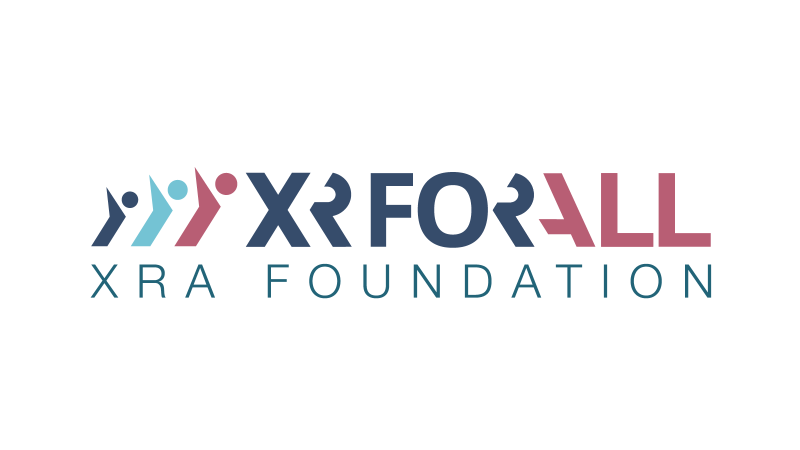