Meta Hollywood has entered into a partnership with The Sandbox, a decentralized gaming virtual world, to develop a virtual Hollywood-themed backlot movie studio in the metaverse. 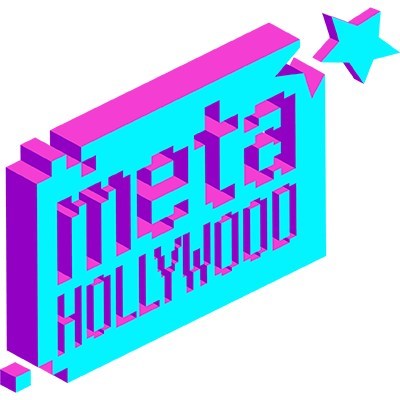 As part of its continued expansion across the metaverse, Meta Hollywood secured a considerable plot of LAND in The Sandbox, where it will host Hollywood-themed events and experiences in a Hollywood backlot studio format. Meta Hollywood will invite guests in The Sandbox to embark on multiple unique adventures by touring several themed backlot experiences—including horror and action sets, holiday-themed environments, red carpet premiere events, and a memorabilia museum.

“I’m very excited about our partnership with The Sandbox, which allows us to provide our community members and users with an exclusive, first-of-its-kind Hollywood backlot experience where they can interact and own assets in a dynamic virtual environment made possible by Web3 technology,” said Meta Hollywood co-founder Robert Earl.

“Meta Hollywood gives cult movie fans the possibility to virtually own a part of Hollywood history and creatively expand it through new stories and adventures in an open metaverse,” said Sebastien Borget, COO and co-founder of The Sandbox. “It’s a great way to revive these legendary movies that live in our imagination and collectively relive the experiences.”

Guests will also have access to a marketplace of memorabilia and other Hollywood-themed voxelized assets based on Planet Hollywood’s real life movie memorabilia collection, enjoying utility in the newly created LAND. Holding any of these assets will unlock exciting perks that will grow as the new LAND develops, according to the companies.