Ericsson: 5G is Paving the Path to the Metaverse - LAVNCH [CODE]

As 5G uptake in many parts of the world bridges the milestone from early adopters to mass adoption, new Ericsson research underlines consumers’ growing commitment to 5G and their expectations on next-generation use cases.

Titled 5G: The Next Wave, the Ericsson ConsumerLab report addresses the impact 5G has had on early adopter consumers since launching in various countries, as well as gauging the intention of non-5G subscribers to take up the technology—and their related expectations. The report forecasts that at least 30 percent of smartphone users intend to take up a 5G subscription within the next year.

The report covers the behavioral changes triggered by the bundling of digital services into 5G plans by communications service providers—particularly the increased use of enhanced video and augmented reality (AR) apps. The report also addresses the speed of mainstream 5G adoption, whether consumer demands are being met, and 5G-related changes in smartphone behavior—and their impact on network traffic.

More than 49,000 consumers in 37 countries were interviewed in the research—the largest consumer survey conducted by Ericsson on any topic. The survey scope is representative of the opinions of about 1.7 billion consumers worldwide, including 430 million 5G subscribers.

“The scale of the research gives us an authentic insight into consumers’ views and attitudes to 5G,” said Jasmeet Singh Sethi, head of Ericsson ConsumerLab. “The report shows that the next wave of potential 5G users have different expectations from the technology compared to early adopters. Overall, consumers see engaging with 5G as an essential part of their future lifestyles.”

He continued: “It is interesting to note that 5G is emerging as an important enabler for early adopters to embrace metaverse-related services, such as socializing, playing, and buying digital items in interactive 3D virtual gaming platforms. The amount of time spent on augmented reality apps by 5G users has also doubled over the past two years.”

The report forecasts that 5G consumers with experience of using extended reality (XR) functionality are likely to be the first to embrace future devices as they are more positive about the potential of mixed-reality glasses. Half of 5G users who already use XR-related services weekly think that AR apps will move from smartphones to XR headsets within the next two years, compared to one-third of 4G consumer who hold this view.

To read Ericsson’s 5G: The Next Wave, click here. 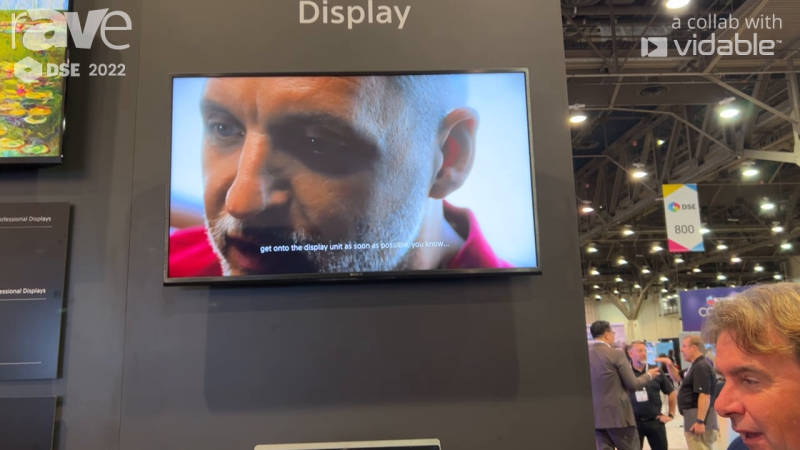