Created by Istanbul-based artists Ferdi and Eylul Alici of Ouchhh Studio, Limitless AI transports audiences into a world of culture, science, and nature. Artificial intelligence reimagines terabytes of data, taking in billions of brushstrokes by historical masters such as Leonardo da Vinci, physics teachings by greats including Stephen Hawking, and brainwave responses by musicians as they perform—among many other things. The five-part, 60-minute experience is presented as five separate chapters and features a finale with live music and an opportunity to influence the video via interaction.

At the core of the real-time video data manipulation are seven Hippotizer Boreal+ MK2 Media Servers, controlled by a grandMA3 console.

“We have presets in Hippo for each show chapter and the TD computers are generating live data that is being fed over NDI to the Hippo servers,” explained Sofia Claudino, video lead for Limitless AI. “Everything is driven by our Boreal MK2+ servers and they communicate to the grandMA3 via a Multi-Controller and DMX component. Triggering then happens via the console, with the help of a very precise universal clock system that syncs both video and audio systems. It is a very complex system and we are impressed with the ability to run a timecode-based-show that requires out-of-sight calling solutions as a continuous timeline doesn’t fit our needs.”

The team says that given the cavernous size of the space, they needed media server hardware that was capable of feeding projections onto multiple surfaces. Inside, there is a revolving stage with a concave and convex projection surface, and 14 walls with a height of more than 14-ft.

“We are actually looking to add more projectors, to augment the 63 already in place,” Claudino continued. “There are so many that it was necessary to use the Boreal MK2+ servers to entirely cover our main gallery. We are using 21 units of DataPath that help to control and adjust the output of the images, hence why the necessary ability to support 4K, an internal drive with 4Tb which enables our main show at almost its capacity, and a 10Gb Ethernet for super-fast media transfer since we are also using an NDI feed from Touch Designer machines to our Hippotizer servers.”

Watch the video below to learn more about Limitless AI.

The 4Tb of graphical data is being entirely processed, manipulated, and fed to the projectors by the Boreal MK2+ Media Servers, with the Strata Drive accommodating all of the media. “The fast-processing speed is really important to us, there is no glitching or stuttering for a second and all media plays very smoothly,” added Claudino.

The Green Hippo support team assisted the visuals team at Limitless AI as they created, built, and operated the ambitious show. “The Hippo tech support team has been very generous,” Claudino said. “They have always managed to help me find the best solutions.”

ArtsDistrict’s chief of business development, Jacob Feldman, commented: “We chose the Boreal+ MK2 servers because the show was envisioned to be live from the start, changing each night depending on the music and performers. The final chapter feeds live data from EEG monitors on the musicians into TouchDesigner and then through NDI to the Hippos. The music that is performed can and does change with every show, which in turn requires extra triggering/calling abilities from a backstage perspective.”

“We are still realizing the potential of Hippotizer since we are not only able to program a timecode-base main show but are also interested in exploring other Hippotizer abilities, such as scheduling different timelines for other small and large-scale events here in ArtsDistrict,” added Claudino. “These functionalities, catering for the needs of our diverse events, just aren’t found in other media servers.”

After a soft launch this summer, Limitless AI is set to open to the public in December. Visit artsdistrict.live for more information.

DeCoded: How Whispp Can Help the Voice Disabled 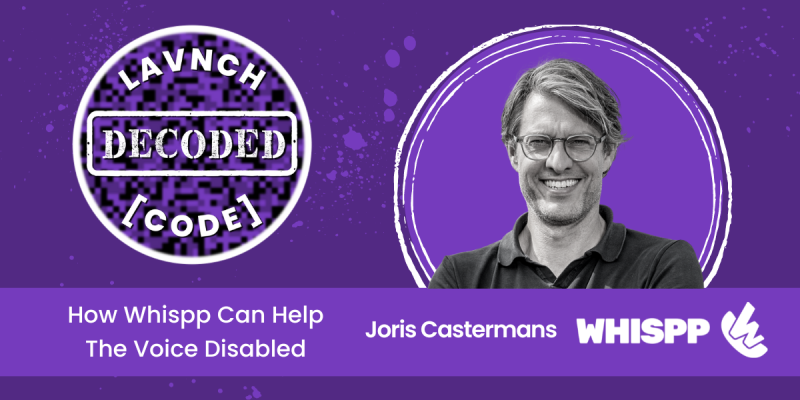 oris Castermans of Whispp discusses how the company’s technology can help improve the lives of the hearing disabled.

What is a Smart City? 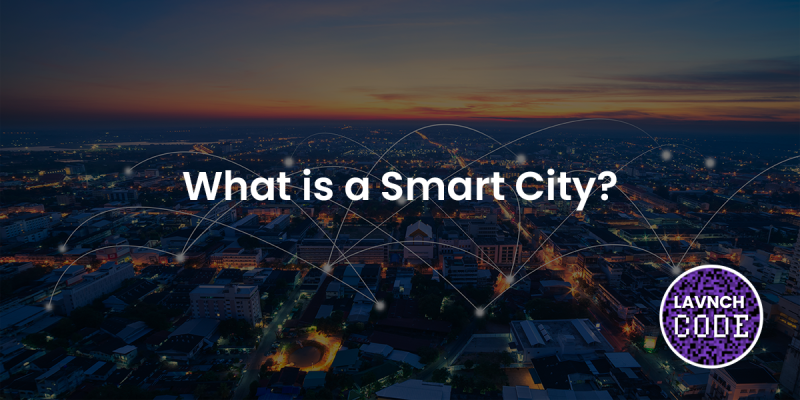 At its core, a smart city aims to improve quality of life for residents and make cities more equitable and sustainable through tech. 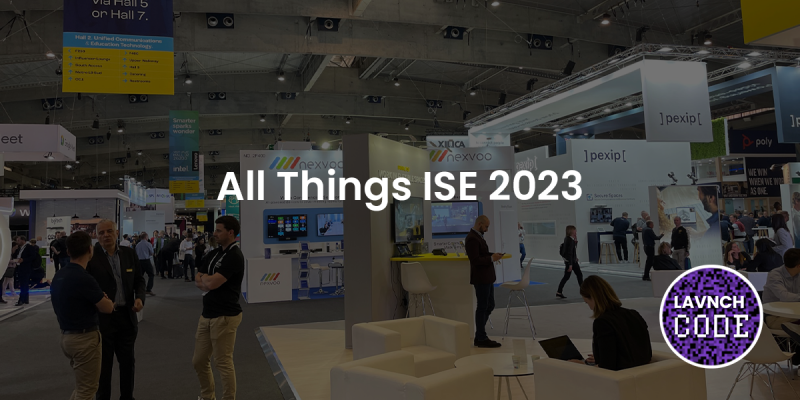