ARHT Media recently partnered with Paramount+ to deliver a Star Trek-themed hologram experience to the general public at the Paramount+ Summit of Stars. 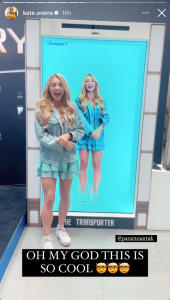 The event took place in London from June 20 – July 17, and featured a series of consumer-led installations, pop-ups, and activations inspired by popular film and TV shows streaming on Paramount+. The activations aimed to draw visitors to the Piccadilly and Leicester Square area in London, and give patrons the opportunity to enter a recreated set of the iconic transporter from Star Trek Discovery and become a hologram before their own eyes as they “beamed up”—just like characters from the show.

Overall, ARHT Media says the activation was successful, with over 5,000 visitors coming through The Paramount+ Experience during the two-week opening, and over 80% of those visitors engaging with Paramount+’s CAPSULE Star Trek experience. According to the company, the Star Trek Experience was also a huge hit on social media, resulting in over 4,000 selfie moments being created and boasting an influencer campaign which reached over 3M users.

“The Star Trek experience was a great success, and guests were amazed that they were able to witness being turned into holograms, especially as part of such a timeless television show,” said Tim West, senior brand PR director at Paramount+. “We had a huge number of visitors during the activation, owing in no small part to being located in an iconic central London spot with high foot traffic. ARHT’s hologram technology was a great fit for The Paramount+ Experience, and we love how it allowed for such an immersive and interactive experience.“

Watch the video below to see the ARHT Media hologram experiential activation.

“With the launch of our latest hologram display solution, CAPSULE, we have entered a new realm of applications for our hologram technology, including more experiential and entertainment-focused solutions,” added ARHT Media CEO, Larry O’Reilly. “We’re incredibly pleased that Paramount+ selected our technology for such an exciting promotion. This was the perfect use case to show the potential that CAPSULE can offer marketers to help create the most engaging interactive experience using holograms.”

What AVIXA Has Planned for ISE 2023 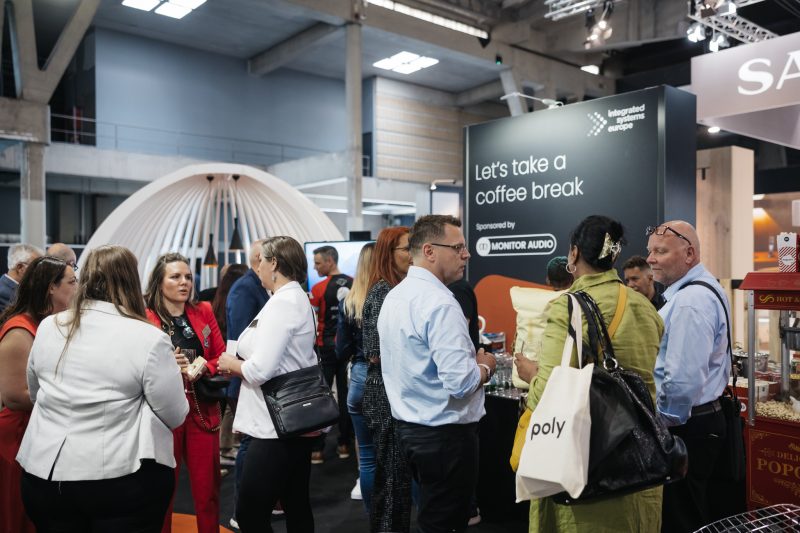 AVIXA will host a packed program of education and networking for ProAV professionals at Integrated Systems Europe (ISE) 2023. 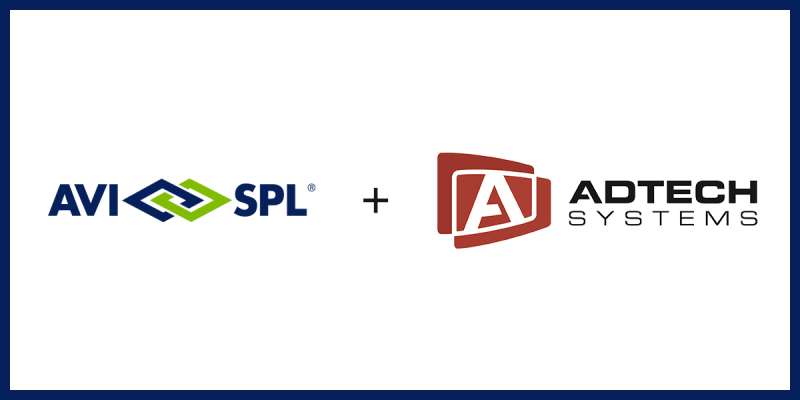 AVI-SPL has executed an agreement to acquire Adtech Systems, an audio-visual design and systems integration firm headquartered in MA.

Lenovo made Fast Company's Next Big Things in Tech list