Lightware is proud to be a leading AV manufacturer that offers the world’s widest portfolio of DVI, HDMI, DisplayPort and USB-C matrix switchers, signal extenders and accessories for the professional AV, live events and corporate markets.

Our goal is to recognise industry needs and develop performance-rich products of the highest quality by continuously consulting with integrators, rental technicians and design engineers. 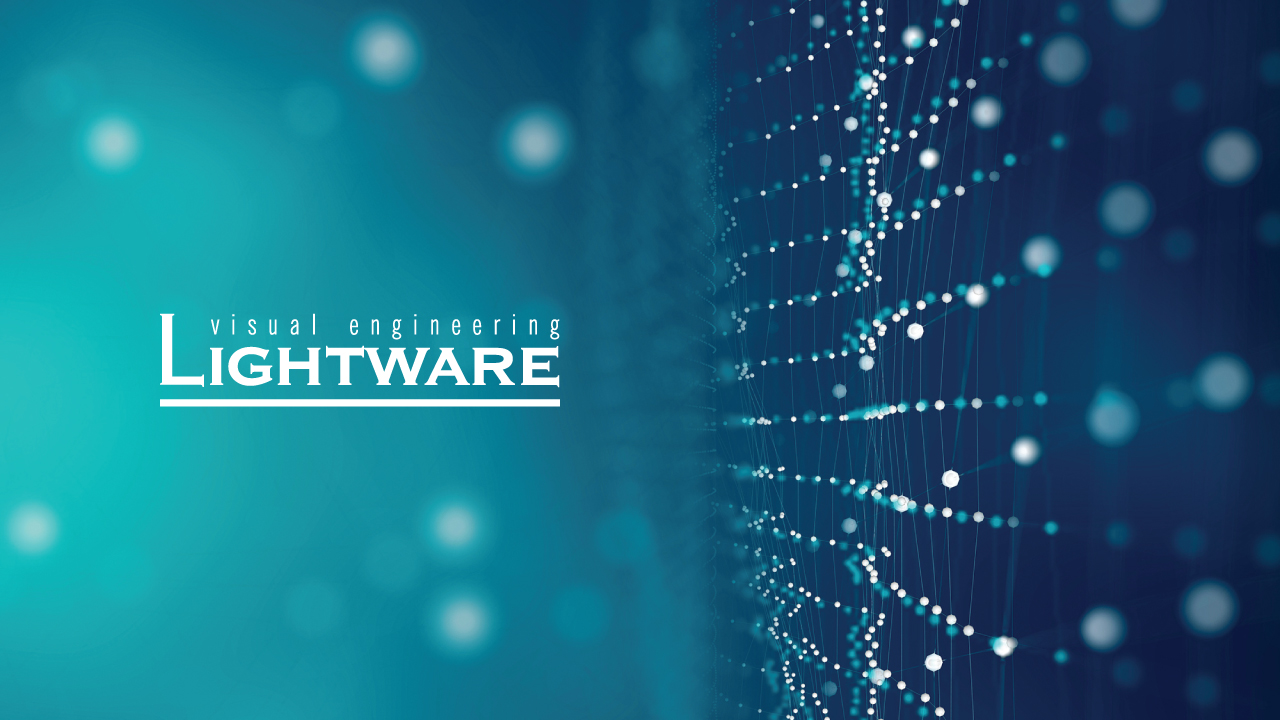 The HDMI-TPX-TX107 and HDMI-TPX-RX107 extenders with AVX technology are Lightware’s newest development and a natural progression from the widely popular HDMI-TPS-TX/RX97 series, allowing users to extend HDMI 2.0 signals up to 4K60 4:4:4 video resolution through a single CATx cable over distances up to 100 meters.

Beyond the benefits of sending high-resolution video over long distances, the extenders are also capable to handle various connectivity standards, including bi-directional RS-232 and command injection over IR (output only) as well.

The additional Gigabit Ethernet port is also a valuable addition, allowing users to connect an additional device to the network directly through the TPX extender.

HDCP 2.2 and basic EDID management functionality are also among the features offered by these devices, such as their connectivity and easy integration into a wide range of AV operations and with 3rd party devices, such as the Christie Terra projector. 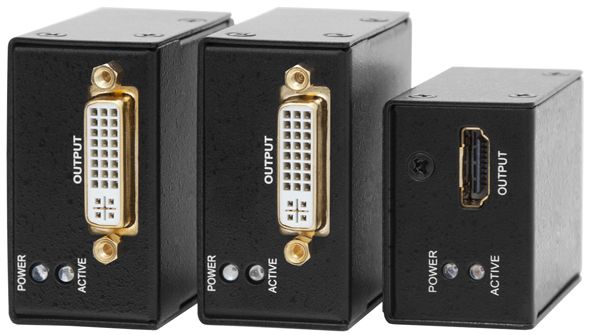 Learn More
Return to LAVNCH fair
Login to LAVNCH
Reset Password
Enter the username or e-mail you used in your profile. A password reset link will be sent to you by email.
Top